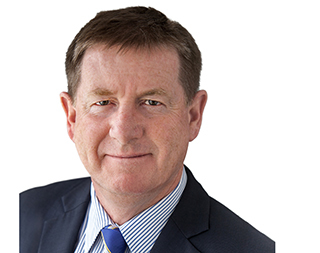 Mr Connelly was previously Managing Director of Papillion Resources and was instrumental in the US$570m takeover of Papillion by B2Gold Corp in October 2014. Prior to Papillon, Mr Connelly was Chief Operating Officer of Endeavour Mining, following its merger with Adamus Resources Limited where he was Managing Director and CEO. Mark currently holds a number of other directorships in resource and engineering service companies. 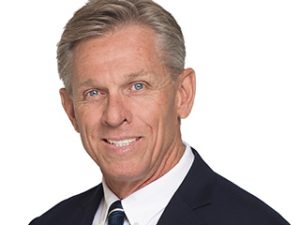 Mr Coughlan has almost 30 years’ experience in stockbroking and funds management. He has been largely involved in the funding and promoting of resource companies listed on ASX, AIM and TSX, has advised various companies on the identification and acquisition of resource projects and was previously employed by one of Australia’s then largest funds. Mr Coughlan is currently the managing director of European Metals Holdings (AIM and ASX) and recently retired as chairman of ASX listed Talga Resources Limited. 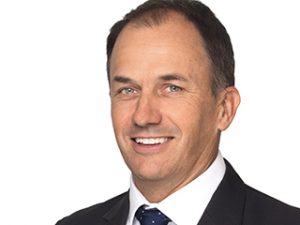 David Reeves is a Perth-based, qualified mining engineer with 30 years of experience in the mining industry, he is currently a director of Keras Resources Plc (AIM) and Non-executive Chairman of European Metals Holdings (ASX and AIM). Mr Reeves has extensive experience in international capital markets through his involvement with various listed London and Australian companies.

Mr Reeves has a first class WA Mine Managers ticket and a Graduate Diploma in Finance and Investment. He was managing director of Keras Resources Plc when Keras consolidated the Calidus project area and has over 20 years experience in gold and precious metal development. 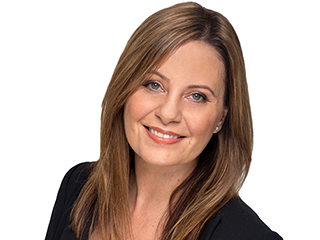 Julia Beckett is a Corporate Governance professional, having worked in corporate administration and compliance for the past 11 years. She has been involved in business acquisitions, mergers, initial public offerings, reverse takeovers, capital raisings as well as statutory and financial reporting. She is also Company Secretary of Drake Resources Limited (ASX: DRK), European Metals Holdings Limited (ASX & AIM: EMH) and Joint Company Secretary of Doriemus Plc (ASX: DOR) and has held non-executive director positions for a number of ASX listed companies. Julia holds a Certificate in Governance Practice and Administration and is a Member of the Governance Institute of Australia. 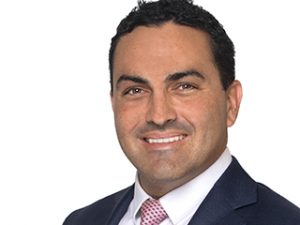 Mr Miethke is a geologist with over 16 years’ experience in the metals and mining industry, including funds management and more recently as a corporate advisor.

Mr Miethke initially worked for Rio Tinto’s iron ore division before joining Snowden Mining Consultants where he worked across all commodities in Australia, Africa, Eastern Europe and South America. After completing an MBA in 2008, he joined Regent Pacific Group in Hong Kong as technical director, overseeing the group’s investment portfolio. Between 2011 and 2016, Mr Miethke was a director of the corporate finance team at Argonaut Capital Limited, and led Argonaut’s metals and mining division.

Mr Miethke holds a Bachelor of Applied Science with First Class Honours in Geology from the Queensland University of Technology and an MBA from Curtin University. He is a Member of the Australasian Institute of Mining and Metallurgy and Society of Economic Geologists. 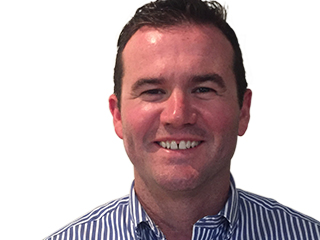 Mr Brennan is a qualified mining engineer with 20 years of experience in the mining and resources industry, having previously held roles in Technical, Operations Management, Project Management and Consultant capacity.

Most recently, he was General Manager of Saracen Mineral Holdings’ (ASX: SAR) Carosue Dam gold mine in Western Australia, where he was responsible for the management of production, safety and financial reporting.

Mr Brennan holds a Bachelor of Engineering (Mining) from the West Australian School of Mines, a Master of Business Administration and a Graduate Certificate in Project Management from Curtin University. 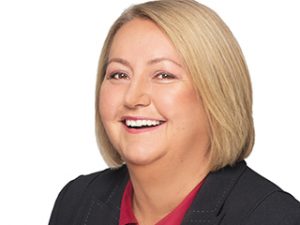 Jane has over 30 years’ experience in managing greenfields, brownfields and near mine exploration in gold and base metals. Jane has previously been employed by Anglogold Ashanti, Resolute Mining Limited, Avion Gold Corporation and Great Central Mines. She most recently headed up Brownfields Exploration for Anglogold Ashanti for all Continental African Operations.